Swipe through and shop TUDOR watches. 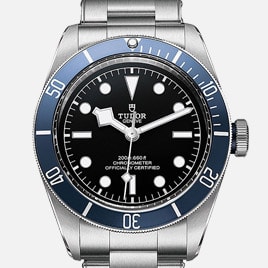 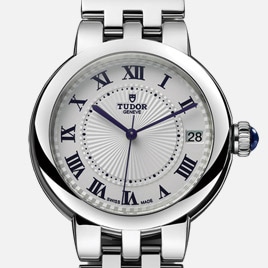 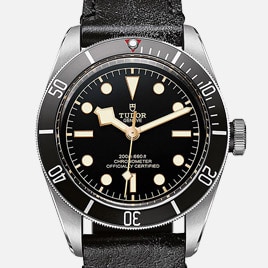 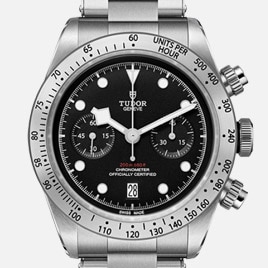 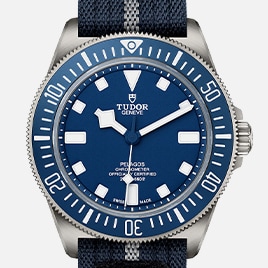 Explore TUDOR diverse range of exceptional watches, all available to purchase at Watches of Switzerland. 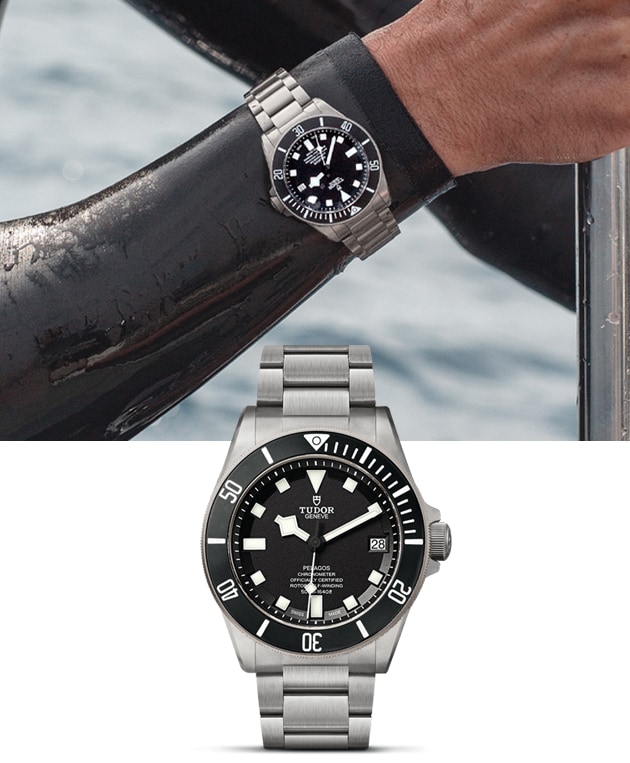 TUDOR Pelagos watch is one of the foremost traditional mechanical divers watch available on the market. 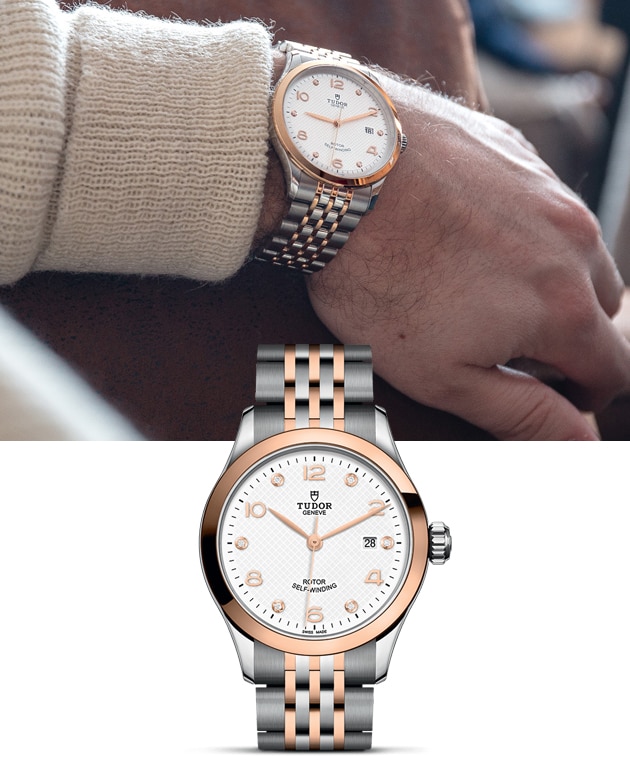 TUDOR pays tribute to the brands early history to create a collection of mechanical timepieces that are elegant and classic. 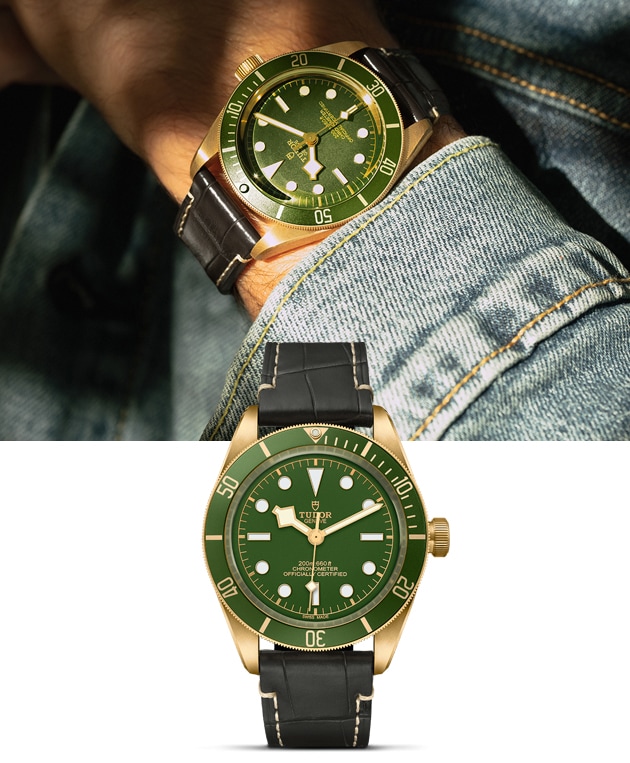 The Black Bay collection is designed for slim wrists and vintage enthusiasts alike. 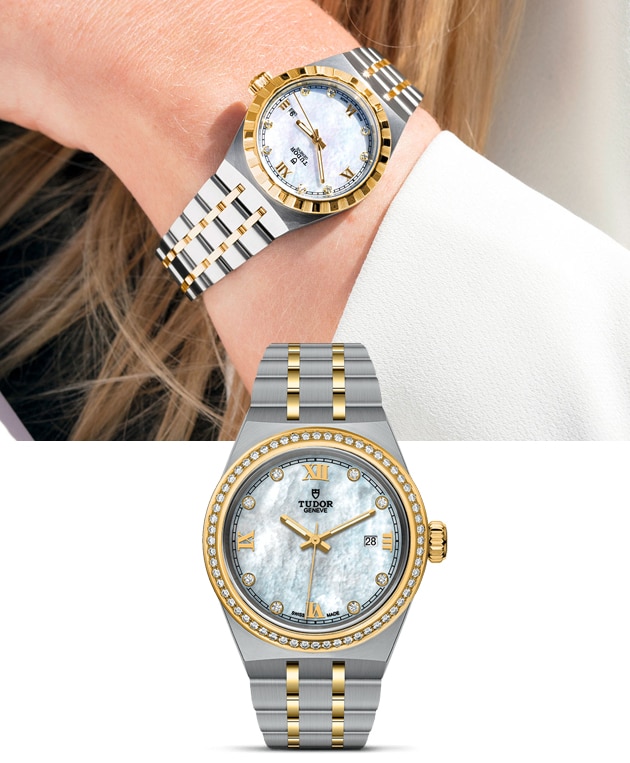 Royal is a name first used by TUDOR in the 1950s to emphasise the superior quality of its watches.

Find your nearest Watches of Switzerland store and book an appointment with one of our specialists.

This watch is available exclusively to our Tudor boutique at the Mall of Millenia, Florida.

A TUDOR watch lives. Pulsates. It will take you into the world of micro-precision. The high technology in all components is relentlessly tested to the smallest detail… to the point of obsession.

Birth Of The Brand

In February 1926, Hans Wilsdorf had the trademark “The Tudor” registered and started making watches bearing that signature on the dial. Just after the Second World War, Hans Wilsdorf knew that the time had come to expand and give the brand a proper identity of its own. On March 6, 1946, he created “Montres TUDOR S.A.,” specializing in models for both men and women. Rolex would guarantee the technical, esthetic and functional characteristics, along with the distribution and after-sales service.

As a child, David Beckham had a dream. Whenever asked about what he would want to be later in life he invariably answered, “a football player.” This early drive led him to become one of the most acclaimed, loved and successful soccer players in the history of the game. With three major clubs and 115 selections in the English soccer team, 59 as captain, he left his mark: 6 England Championship titles, 2 Major League Soccer cups, one time Champion of Spain and one time UEFA Champion. 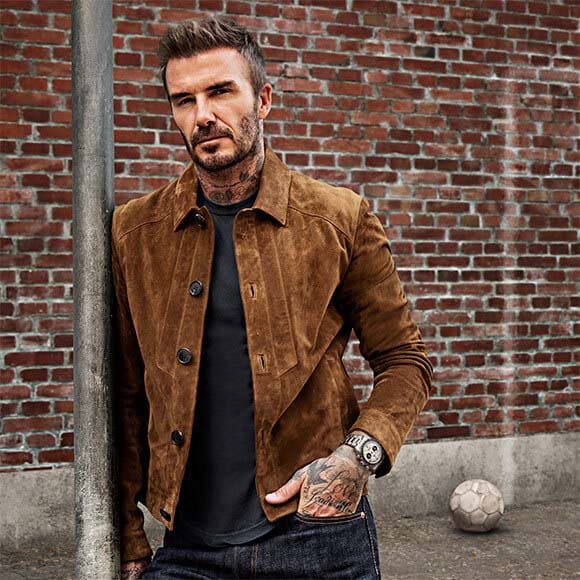 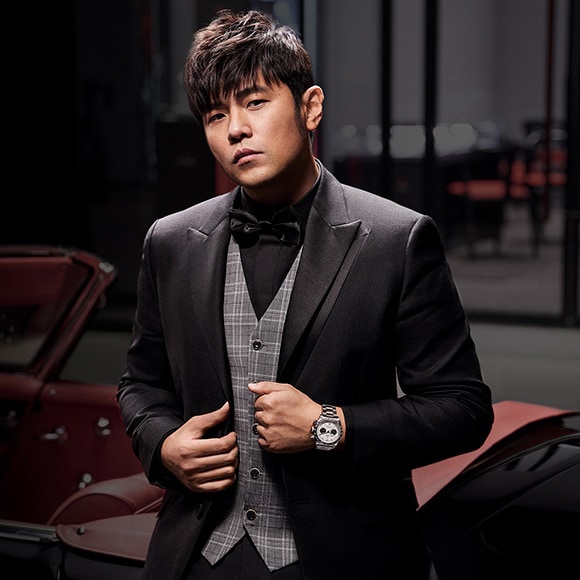 Brought up in a family of teachers in Taiwan, Jay Chou was introduced to the piano at the age of four, after he demonstrated an early gift for music. He later on picked up the cello and to this day, still mentions Chopin as his favorite composer. Musician. Actor. Director. Icon. For over a decade, the “King of Asian Pop” has pushed boundaries around the world. From Taipei to Hollywood, Jay Chou is always ready to go where the next challenge takes him.

"WE KEEP THE BEST OF THE PAST. THE BEST WATCHMAKING PRACTICES, THE BEST DESIGNS."